Beaufort is the second oldest town in South Carolina, originally established in 1711 on Port Royal Island, one of 65 islands comprising Beaufort County. In 1969, the 304-acre area comprising the original town was listed in the National Register of Historic Places (NRHP) in 1969 and in 1973, the district was designated a National Historic Landmark (NHL). In 2001, the district's period of significance was extended to 1950. 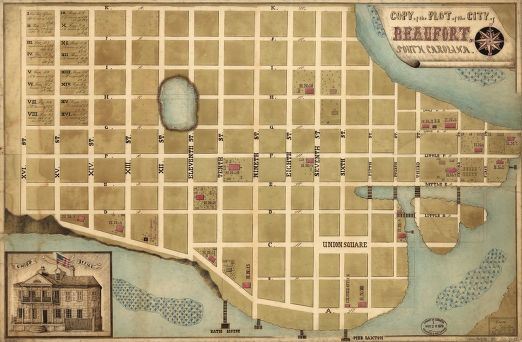 The following require a certificate of appropriateness in the historic district:

View Section 9.10 of The Beaufort Code for more information.