The mission of the City of Beaufort is to provide responsible, cost-effective, and courteous service with professionalism and integrity. Beaufort is a community of choice, building on our history and working in harmony with our natural environment to provide diverse opportunities for the highest quality of life.

We’re proud to say that Beaufort is where history, charm and business thrive!

The Beaufort City Council is composed of five members, including the mayor. Each member is elected at-large by voters within the city limits to four-year, staggered terms, with elections held every two years.

Council members set policy and govern through their single employee, the city manager. The city manager is responsible for day-to-day operations, as well as carrying out policy decisions made by the City Council. Each member is devoted to keeping the well-being of the City and its residents and visitors top of mind while fulfilling their responsibilities.

Council members elect a mayor pro tem from within the body to serve in the absence of the mayor.

View Most Recent Agendas and Minutes

Council members do not maintain offices at City Hall; however, official correspondence may be sent to the attention of the City Clerk. 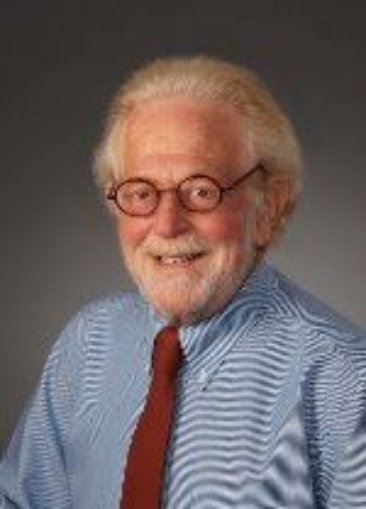 He returned to Beaufort in 1989.  Keyserling served two terms in the S.C. House of Representatives where he was Vice Chair of the Joint Legislative Committee on Energy and served as Chairman of the Beaufort County Legislative Delegation.  After deciding against seeking a third term in the legislature, Keyserling was elected to Beaufort City Council in 2000 and served one term.  He became Mayor in 2008 and was re-elected in 2012 and 2016.  Keyserling serves on the boards of the Municipal Association of South Carolina and the South Carolina Humanities Council. 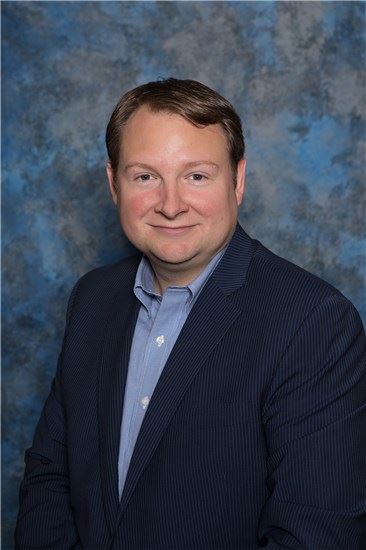 Stephen Murray was elected to City Council in 2014.  He is a third generation Beaufortonian, and graduated from Beaufort High School. Murray then attended the University of South Carolina Beaufort.  Murray also graduated from Leadership Beaufort in 2010. He and his wife, Melissa have twin girls.

Murray has been in business as an owner and operator, and currently owns two Beaufort-based small businesses, Kazoobie Kazoos and New South Shirts. Kazoobie is a two time, Top 75 Small Business in the United States awarded by the US Chamber of Commerce. 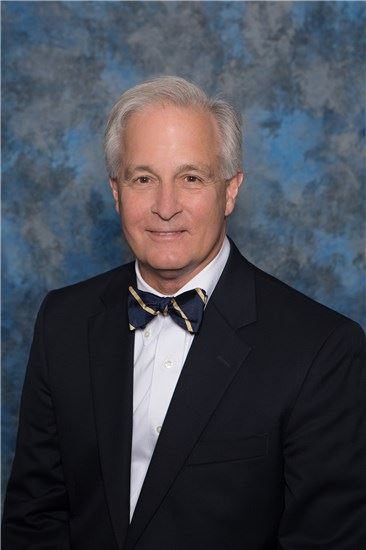 As well as being a U.S. Army Veteran and serving in the U.S. Army Reserves, Cromer has served as Town Manager of the Town of Port Royal - SC, Town Administrator for the Town of Ridgeland - SC, and Economic and Community Development Coordinator of the Lowcountry Council of Governments. 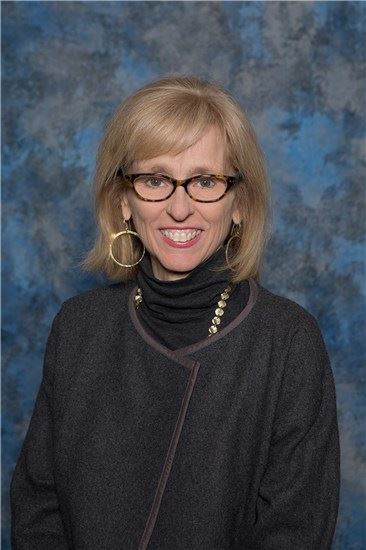 Nan Sutton was elected to Beaufort City Council in November 2016, and is a Beaufort native. Sutton graduated from Beaufort Academy and went on to obtain a Bachelor's degree in Business Administration from the College of Charleston.  After college, she worked in New York City for 16 years before returning to the Lowcountry.  Sutton opened her Lulu Burgess store in downtown Beaufort in 2000, and in 2013, she earned the Main Street South Carolina Inspiration Award for excellence in retail.

Sutton served on the Main Street Beaufort Board for seven years, two of them as chair.  She also serves on the Board of Directors for the local Child Abuse Prevention Association. Sutton has been closely involved in City issues, including parking and economic growth. Sutton has attended most City Council meetings since 2008 as a businesswoman and city resident. 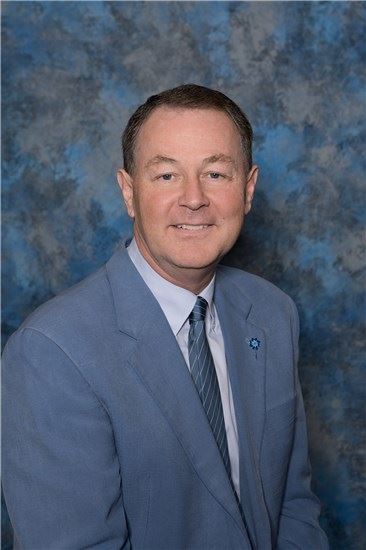 Mike McFee was elected to City Council in November 2008 and was re-elected in 2012 and 2016.  He graduated from Beaufort High School and earned a Bachelor's degree in Business and Biology from the University of South Carolina.  He has been a Real Estate Broker for more than 25 years and works with HomeTown Realty.  McFee previoulsy served on the city's Tourism Managerment Advisory Commission (TMAC) and Waterways Commission.

He is a past Chairman of the Board of the Greater Beaufort Chamber of Commerce, and past president of the Beaufort Realtors Association.  McFee recently served as chairman of the Small Business Development Advisory Board-USC and  is a member of Carteret Street United Methodist Church.