The mission of the City of Beaufort is to provide responsible, cost-effective, and courteous service with professionalism and integrity. Beaufort is a community of choice, building on our history and working in harmony with our natural environment to provide diverse opportunities for the highest quality of life.

We’re proud to say that Beaufort is where history, charm and business thrive!

The Beaufort City Council is composed of five members, including the mayor. Each member is elected at-large by voters within the city limits to four-year, staggered terms, with elections held every two years.

Council members set policy and govern through their single employee, the city manager. The city manager is responsible for day-to-day operations, as well as carrying out policy decisions made by the City Council. Each member is devoted to keeping the well-being of the City and its residents and visitors top of mind while fulfilling their responsibilities.

Council members elect a mayor pro tem from within the body to serve in the absence of the mayor.

City Council may hold an occasional special meeting throughout the year as needed.

Most recent agendas and minutes

Council members do not maintain offices at City Hall; however, official correspondence may be sent to the attention of the City Clerk. 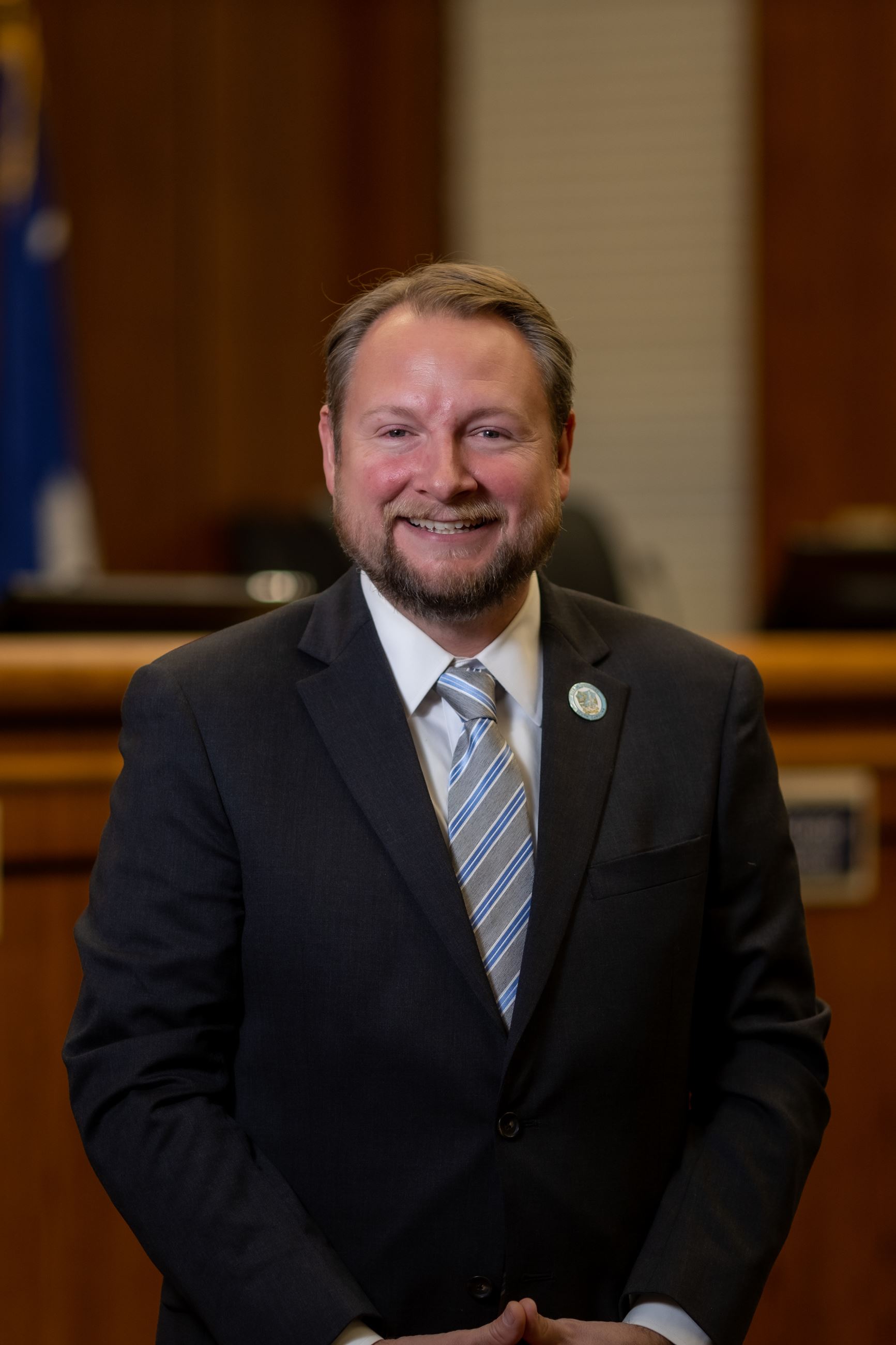 Stephen Murray took office as mayor of the City of Beaufort in December 2020. He was first elected to City Council in 2014, and was serving his second term when he was elected mayor. He is a third-generation Beaufortonian. He graduated from Beaufort High School and attended the University of South Carolina Beaufort.

Mayor Murray is a graduate of Leadership Beaufort, Leadership South Carolina, and the Riley Center for Diversity. He is also a graduate of the Municipal Association of South Carolina Elected Officials Advanced Institute and the South Carolina Economic Development Association Institute. He is past chair of the Beaufort Regional Chamber of Commerce. He was founding chairman and is a board member of the Beaufort County Economic Development Corporation.

He helped establish and is on the board of the Beaufort Digital Corridor and the South Coast Cyber Center. Mayor Murray also serves on the South Carolina Association of Mayors Board of Directors.

He and his wife, Melissa, have twin girls.

Mike McFee was first elected to Beaufort City Council in November 2008, re-elected in 2012 and 2016, in a two-year special election term in 2021, and again in November 2022 for a full four-year term. He has served as mayor pro tem since 2014.
A fourth-generation Beaufortonian, he graduated from Beaufort High School (Go Eagles 2022 SC State 3A Football Champions!). He earned a Bachelor of Science in biology and business from the University of South Carolina.

Mayor Pro Tem McFee has been broker for HomeTown Realty since its opening in 1991. He currently serves on the South Carolina Realtors Professional Standards and Ethics Committee. He is a past president of the Beaufort Jasper County Realtors Association and 1995 Realtor of the Year.

McFee is a graduate of the South Carolina Elected Officers Advanced Institute with the Municipal Association of South Carolina (MASC). He is two-term past chairman of the board for the Beaufort Regional Chamber of Commerce, past chair of the Palmetto Chapter American Red Cross and SC Fields Service Team of the ARC, past chair of the USC Small Business Development Center Advisory Board, and previously served on the City of Beaufort’s Tourism Management Advisory Commission (TMAC) and the Waterways Commission.

McFee has studied voice and piano and is a member of the Carteret Street United Methodist Chancel Choir, and has been privileged to perform both nationally and internationally with the Mesilla Valley Chorale in Las Cruces, N.M. 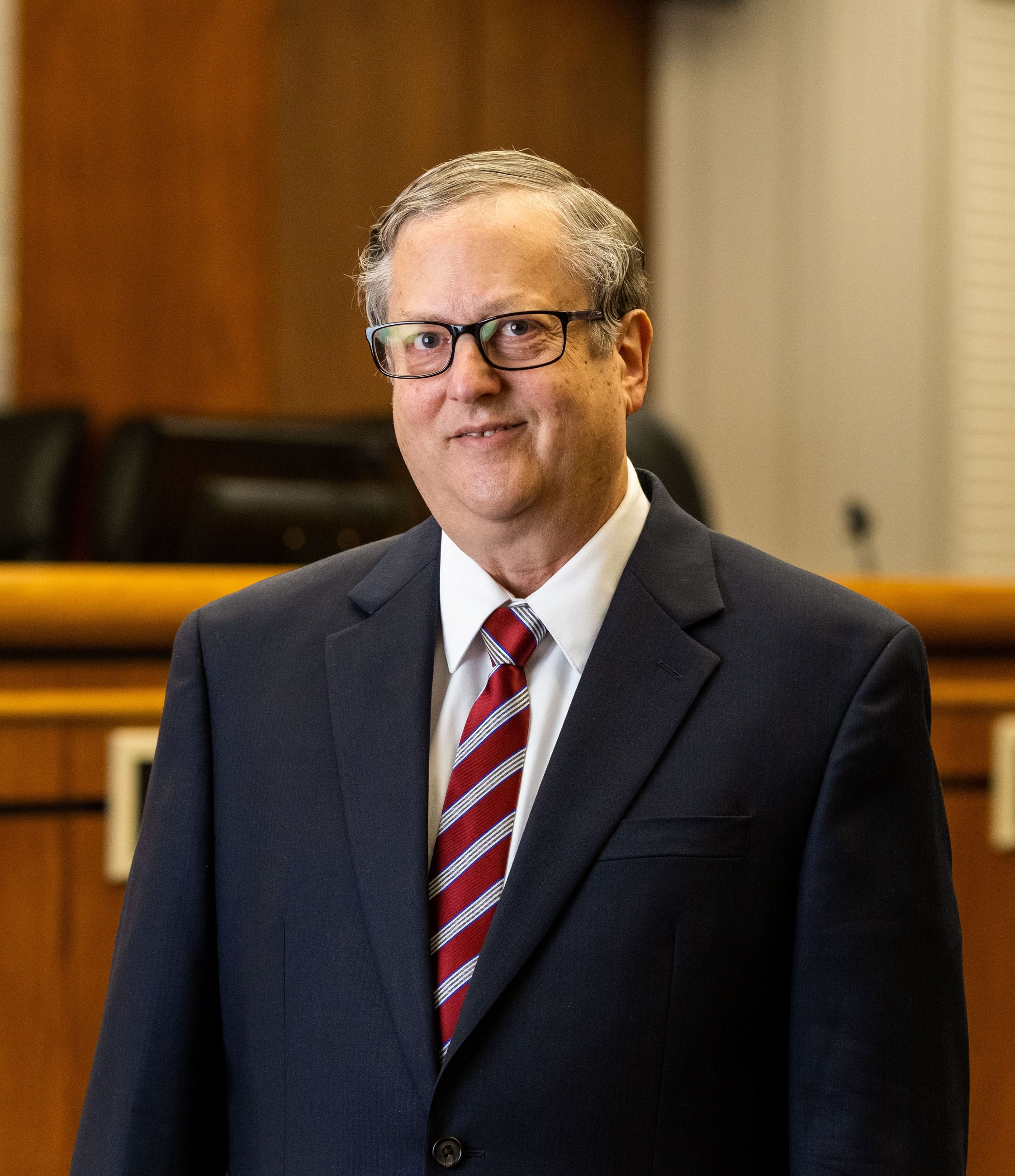 Neil Lipsitz was elected to City Council in November of 2020. He is a lifelong Beaufort resident. He graduated from Beaufort High School, and has a Bachelor of Science from USC-Coastal Carolina University, where he studied management and real estate.

Councilman Lipsitz is a 2022 graduate of Leadership Beaufort.

He worked in his family’s department store – the Lipsitz Department Store in downtown Beaufort – which closed in 2009 after more than 100 years of operation. Lipsitz also owned a shoe store on Bay Street, and also worked in real estate.

Councilman Lipsitz has been a docent at the Beaufort History Museum, and was a member of the Beaufort County Tax Equalization Board. Before being elected to council he served on the South Carolina Board of Nursing. He and his wife, Michele, have an adult son, Adam. 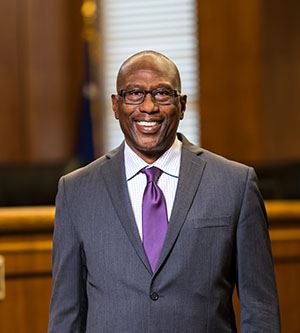 Councilman Mitch Mitchell was elected to City Council in November of 2020.

He is a proud graduate of Robert Smalls High School and South Carolina State University, where he earned his Bachelor of Science in Business Administration, and was commissioned a second lieutenant in the United States Marines Corps.

He has served as a board member for Beaufort History Museum and Penn Center. He also served on the Beaufort County Planning Commission, and as a community organizer. In addition to his service as a City of Beaufort councilman, Mitch also partnered with community members, the City of Beaufort, and Beaufort County in reopening the Charles Lind Brown Community Center and the naming of its pool in honor of Mr. Alvin Settles.

Councilman Mitchell is a 2021 recipient of The Museum of Flight Pathfinder Awards, a 2022 Leadership Beaufort graduate, and a South Carolina Riley Institute Diversity Leaders Initiative Fellow.

He and his wife, Kelly, are proud parents of three sons, three daughters-in-law, and five grandchildren. 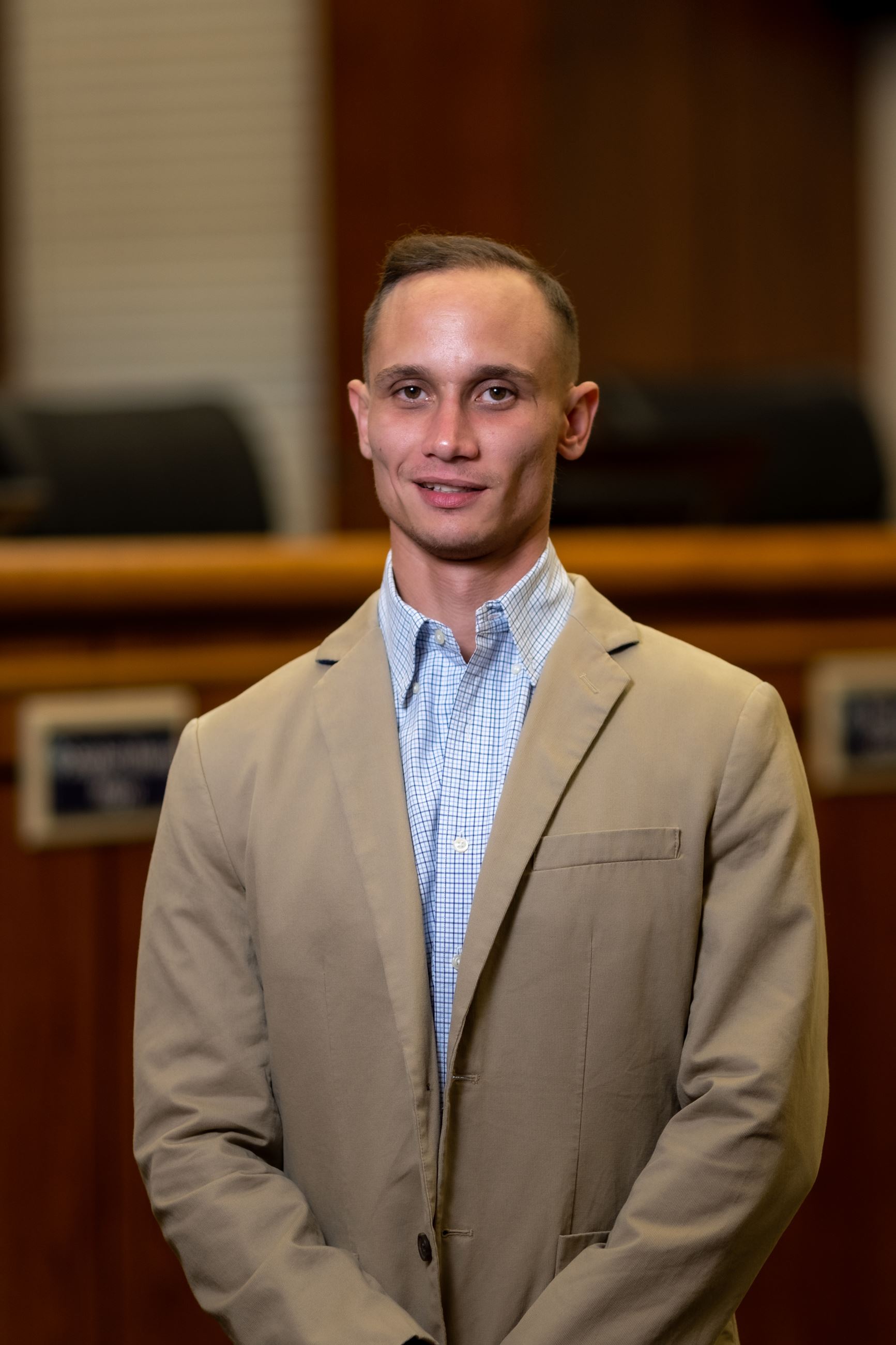 Josh Scallate began his first City Council term in December 2022. He is a native of Beaufort, and graduated from Beaufort High School in 2009. He graduated from the South Carolina Fire Academy in 2012, and completed the EMT program at the Technical College of the Lowcountry in 2013.

Scallate is a lieutenant with the Lady’s Island St. Helena Fire District, where he has worked since 2013. In 2018, he was named Firefighter of the Year. He has completed 1,200 hours of continuing education during his tenure at the Fire District.

In 2019, Councilman Scallate was nominated to sit on the 1% Committee for the Fire District.

Scallate is a real estate agent and has been with the HomesFinder Realty Group for the past 5 years.

He and his wife, Ryan, have two children, Scarlet Rose and Jacob Walker.