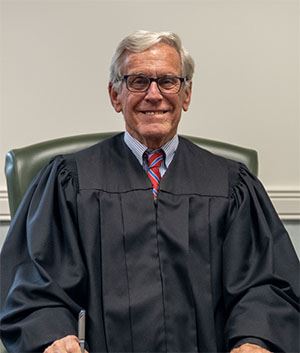 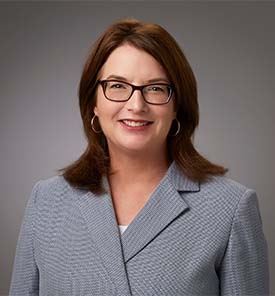 Judge Mary Sharp has served as a part-time judge for Municipal Court since May 2000. She is the founder of Sharp Law Firm, where she represents individual and corporate clients in a wide variety of civil litigation matters. She is also a certified mediator.

She was honored by SCWLA in 2019 with its annual Jean Galloway Bissell Award, and as one of 10 South Carolina “Leaders in the Law” in 2009 by South Carolina Lawyers Weekly.

Judge Sharp is a native of Aiken, S.C., and received a B.A. from North Carolina State University and her J.D. from the Wake Forest University School of Law.